The Cypher (or “circle” is the name given to a group of bboys and bgirls, who take turns dancing in the middle.) There are no judges (except Cypher participants themselves), formal rules or restrictions, written. Although people do not always fight inside the circle, there are many times where you bboys‘ve seen battle continues to end for various reasons, such as the admission of delivery one of the contenders. the circle culture is more present in communities with a strong knowledge the original hip hop culturebattle .battle .knowledgekrogerfeedback .The Battle in the circle is also a way for bboy to resolve personal issues, including both individually and in groups.bboy 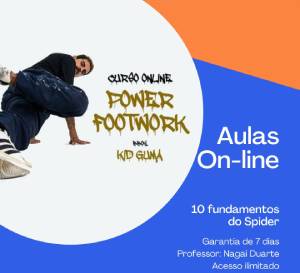 Red Bull BC One Final Mundial 2017

Red Bull BC One Final Mundial 2017

Newspaper is your news, entertainment, music fashion website. We provide you with the latest breaking news and videos straight from the entertainment industry.